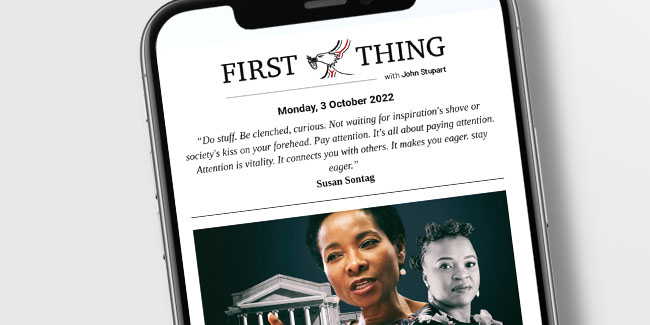 After the Wikimedia Foundation was fined by the Russian government for posting ‘fake’ information about the Russian army, Russia has now fined TikTok for ‘LGBT’ propaganda. In a nutshell, the Russian authorities have found that both websites failed to delete the ‘propaganda’ material and violated their rules.

A Russian court has fined TikTok 3 million rubles for not deleting content that violates a law against ‘LGBT propaganda’. The website is accused of promoting feminism and non-traditional sexual values by promoting videos that portray LGBT people in distorted ways. The Russian government has been cracking down on online content to protect the rights of LGBTQ people.

Twitch, owned by Amazon, has also been fined 3 million roubles by the Russian government for hosting an interview with Oleksii Arestovych, an adviser to Ukrainian president Volodymyr Zelensky. The fine was issued after Twitch hosted an interview with Arestovych, who is gay. The Russian government is considering amending a 2013 law banning the promotion of ‘LGBT+ propaganda’ and fining companies for violations of the law.

In Russia, a law against ‘LGBT propaganda’ was passed in 2013 and has since been used to ban queer content that is meant for children. Critics have pointed out that the law is often used to intimidate and oppress the Russian LGBTQ community. It also prevents children from enjoying an inclusive media environment. The Russian government is currently considering expanding the law to apply to adults and raising the fines for violating it.

The Russian law against ‘LGBT propaganda’ has come under fire for its harsh censorship and discriminatory nature. Critics of the law claim it is a state campaign to silence activists for LGBT causes. But Russian officials argue that the law is a necessary measure to protect morals.

The Russian law is not the first time censorship has been used to suppress LGBT opinions and expression. In the North Caucasus, security forces have illegally detained, tortured, and killed gay people. Until 1999, homosexuality in Russia was categorized as a mental illness and criminal offense.

The law also restricts LGBT people’s access to services and information. Many psychologists and LGBT community activists have complained that their clients cannot discuss sexual orientation or gender identity openly in counseling sessions. As a result, the Russian law against ‘LGBT propaganda’ has placed a legal burden on LGBT individuals and their families.

Russia has been accused of violating human rights in several ways. In one case, it has banned the free speech of gay people, which is considered in violation of the Russian Constitution. Another case relates to a law that bans the discussion of homosexuality and lesbian relationships in public. In addition, Russian authorities have banned gay-sex relationships from adopting children and have also banned unmarried individuals from adopting Russian children.

The heightened links between the Russian Orthodox Church and the government have been a cause for concern in recent years. For example, in 2012, a group called Pussy Riot performed in the Cathedral of Christ the Saviour. Similarly, in Eastern and Central Europe, conservative ‘traditional values’ churches are increasingly involved in politics. In countries such as Georgia and Serbia, the Orthodox Church has great sway.

Another important factor in preserving traditional moral values is the presence of the Russian Orthodox Church. The church is one of the most prominent religious bodies in Russia. The Church emphasizes everyday moral behavior in accordance with doctrinal principles and established ritual practices. Furthermore, the church makes explicit moral claims regarding social issues. In Russia, this is an imperative code for all citizens living in “canonical territory”.